­
Previous Next
HAB6 presents 10% and Rising

We are pleased to welcome this article from Hope Connolly and Kadeesha Oduntan, Year 12 students at Harris Academy Bermondsey about their first Sixth Form conference about women in male-dominated industries.

HAB6 presents 10% and Rising aims to be an eye-opening, thought-provoking evening exploring how women are perceived in male-dominated industries, and areas where equality progress is being made. 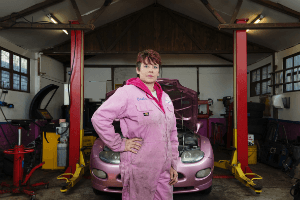 The media constantly manipulates and reinforces traditional female roles, a shockingly primitive and startling situation in the 21st century. The media should start by acknowledging the problem and accepting the simple truth that people should be treated equally. Unfortunately this is only now slowly starting to happen. Why now, you may ask?

“…we are deeply passionate about these topics and hope to open the eyes of the audience to a range of different views….” 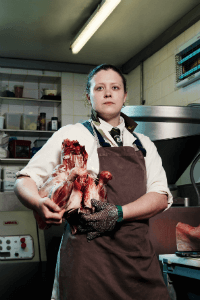 Across the world, women face many injustices and inequalities, in both economic and social realms. Whilst historically women have been regarded as objects, it seems as though this remains a cultural norm globally. Shockingly, the UK Equality Act was only passed into law in 2010. Despite 46% of the UK workforce being female, only 53% of employers pay for maternity leave. Worldwide, more than 10% of businesses have no women in senior management and in 99% of all occupations women earn less than men for doing the same job. Just because a change is made in law does not mean that change is put into practice! Although the law is powerful, it has been unable to change the mindset we have been historically conditioned to adopt and accept. Clearly, a double standard exists regarding equality and diversity in the workforce; feminists have been opposed for making ‘radical’ demands when in reality, they are simply fighting for gender equality. These are the issues we will address in our evening conference.

“…the conference will be a celebration of how far women have come, so now we can feel confident to challenge the normative culture that has been adopted globally…”

Even in 2016, when the world claims to be democratic and to understand sensitive issues, the pressing issue remains of women in male-dominated industries, where even in industries such as medicine and law, women sadly still make up less than 10% of workers. 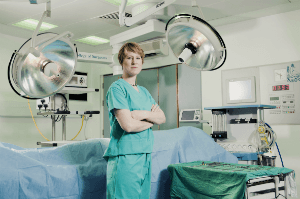 The 10% and Rising conference will kick off with expert panelists debating the role of women in the workplace, chaired by James Harding, director of BBC News. The first panel will explore the role of the media in enforcing imagery that perpetuates traditional female stereotypes. Leading on from this, a second panel will discuss the challenges faced by women in STEM*. After the debates, a photography exhibition of work focused around 10% and Rising by Leonora Saunders will be open, alongside refreshments and networking.

As HAB6 students and feminists, we are deeply passionate about these topics and hope to open the eyes of the audience to a range of different views. As young women immersed in a world of media-created images – for example of the ‘perfect’ woman or of industries only available to men – we know women who try to live in these industries find themselves marginalised. Above all, the conference will be a celebration of how far women have come, so now we can feel confident to challenge the normative culture that has been adopted globally.

Tickets are available by emailing 10percent@harrisbermondsey.org.uk 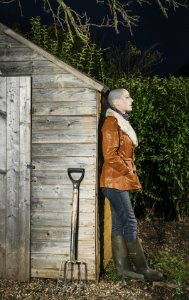